Renowned as much for their expressiveness, and vitality as for their integrity and precision, Masques is an ensemble which fully embodies the dynamic spirit of the Baroque.
“…we are reminded of the greatest years of Musica Antiqua Köln…”
Diapason Magazine

Excerpt from The Musical Theatre of Telemann 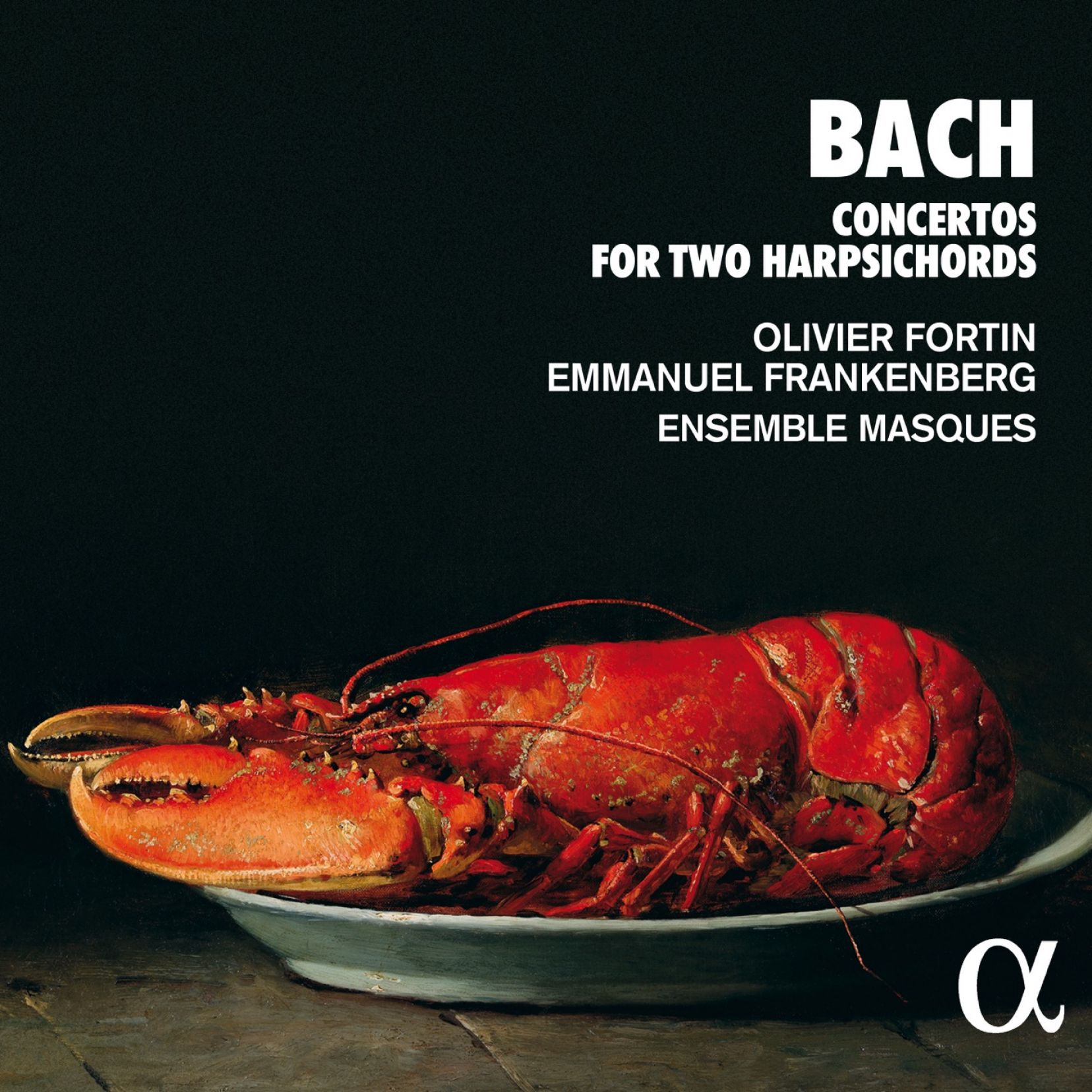 Very common in the illustrious Bach family, composition for two keyboard instruments naturally finds its apotheosis with Johann Sebastian, whose three concertos for two harpsichords are performed here by Olivier Fortin and Emmanuel Frankenberg with the Ensemble Masques. These works, especially the concertos in C minor, are among the composer’s most appreciated. They reveal a conception of the concerto peculiar to Bach: rather than a dialogue between several singular entities, the piece proposes a subtle interlacing of melodic lines and blurs the solo and tutti parts by making them answer and quote each other, thus illustrating the principle of harmony dear to the composer. Finally, the recording by two harpsichords of the Prelude and Fugue BWV 552, originally composed for the organ, is in the tradition of transpositions of nineteenth-century works by Bach, which were intended to give greater clarity to their polyphonic refinement.

Ensemble Masques is 8th in the 2019 classical live export charts!

Every year, Le Bureau Export highlights the ‘made in France’ artists who have made their mark on the world. For the first time, Le Bureau Export publishes jointly the export certifications and the live charts, illustrating respectively the performances of the phonographic production and the production of shows for export. These rankings highlight the artists who have marked the year 2019 internationally.

Last year was a particularly dynamic and rich year for ‘made in France’ music. The 121 export certifications awarded and the 5,553 international dates recorded in 2019 alone bear witness to this. Whether French or foreign, each of these export champions is accompanied by a French structure and contributes to the dynamism of the French music industry. 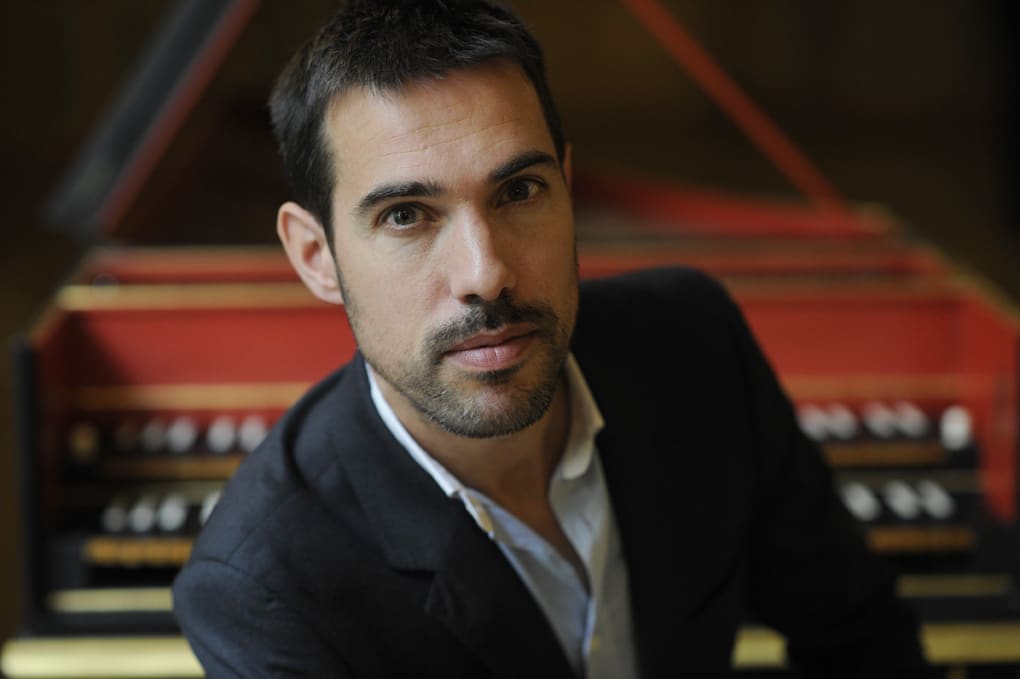 For the first time since, the Ensemble Masques is playing in Russia.

Discover more about Ensemble Masques and their concert in Saint-Petersburg on October 1st 2019, in this interview by Olivier Fortin.

L’Ensemble Masques is a member of FEVIS  and Bureau Export

is main sponsor of Ensemble Masques