Most likely played by Bach and his sons in the friendly setting of Café Zimmermann, the concerti for two harpsichords are simultaneously jubilant and scholarly works. Greatly influenced by Italian music, Bach was inspired by themes used by violinists of his time, transposing them to the keyboard with the genius he was known for. Highlighting this Italian footprint, a refreshing and little-known concerto for two harpsichords by Pergolesi complements the program. Olivier Fortin shares the keyboards with young and brilliant harpsichordist Emmanuel Frankenberg, winner of the 2017 Rabo-Burgemeester de Bruin prize. 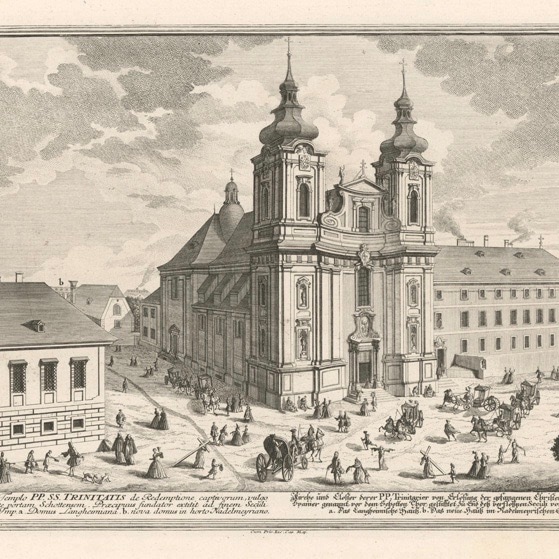 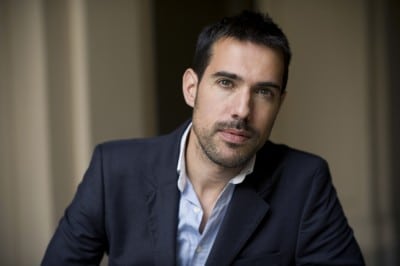 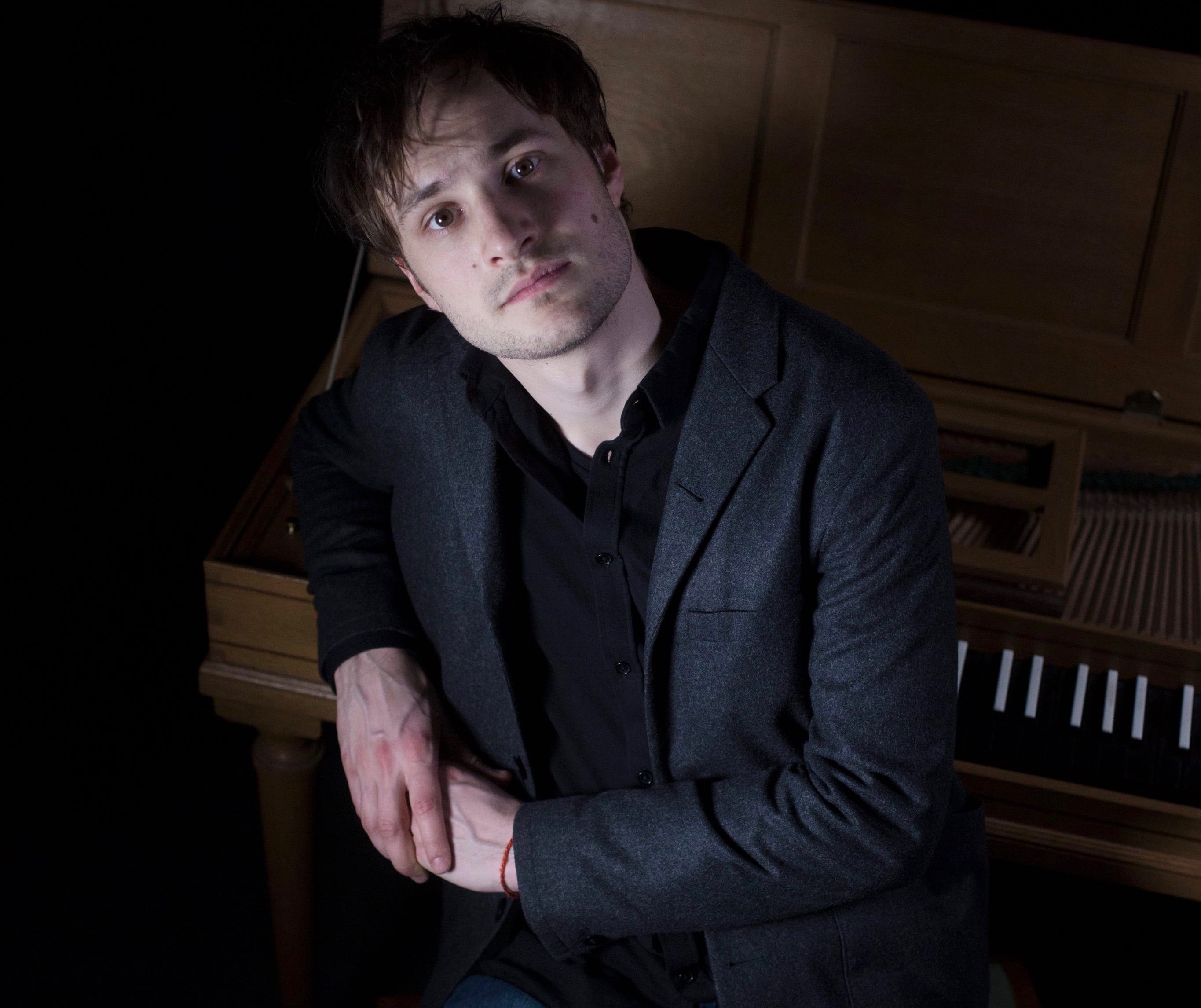