“A Masque for the Entertainment of the King”
A compact drama about a mythical love whose stirring depths hit us almost by surprise, Venus & Adonis was England’s first operatic masterwork. As with so many operas of this era, it is strongly influenced by the models of Jean-Baptiste Lully. While its French framework — its overture and many popular dances — are handled with care by one of England’s most esteemed masters, it is filled with charm all its own.. 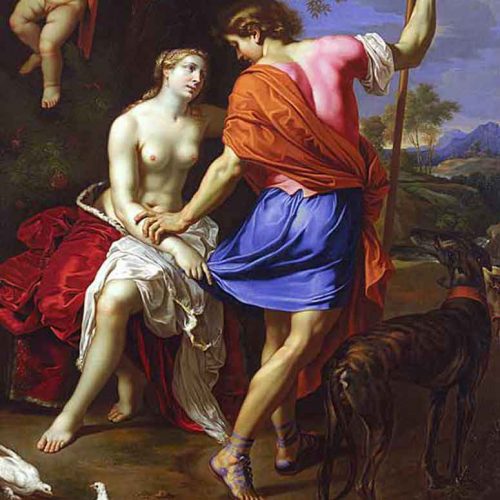