French virtuoso music for violin, viola and continuo
The trio sonata is one of the most popular forms of the Baroque period. It is generally composed of three parts: two upper instruments in solo roles (violins, flutes, oboes) accompanied by a basso continuo part which is commonly played by the harpsichord and a melodic instrument (viola, cello, bassoon, etc.), i.e. four performers on stage. However, some composers of the time explored other ways of presenting music written for trio, notably lesser-known Frenchmen such as Joseph Bodin de Boismortier, Jean-Fery Rebel and Louis Francoeur. This repertoire, which is rather unusual in its writing, still entrusts an important part to the violin but places it in dialogue with the viola da gamba, which this time plays a real solo role. As a result, the basso continuo part is entrusted to the harpsichord alone, which is joined at times by the viola da gamba, which oscillates between its role as soloist and that of accompanist. The result is a sumptuous sound texture, rich in inventiveness while retaining the French elegance so characteristic of the period. 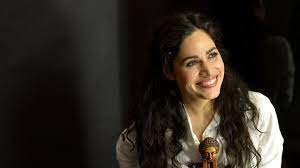 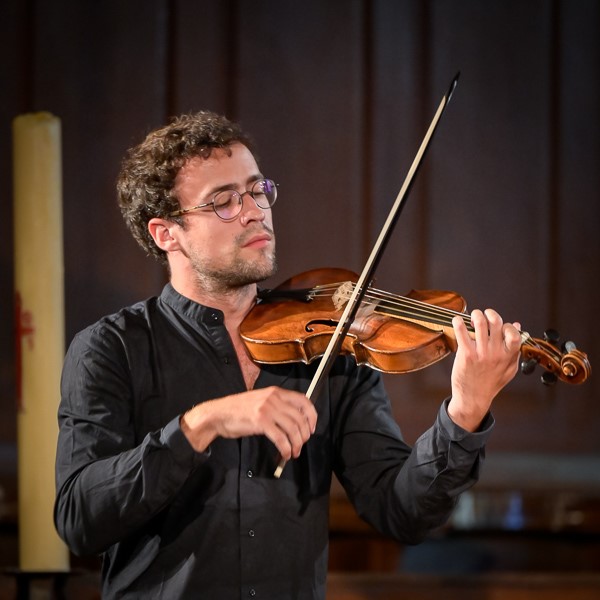