Many of Bach’s familiar works have had more than one incarnation, and his suite overtures are no exception. They were probably performed at the time as chamber works, with one musician per part. They are performed here in versions in which the second, third and fourth suites are written differently: the second with a solo instrument other than the flute and the last two without timpani or trumpets. The Ensemble Masques’ reading of these works reveals their conversational essence, with the finesse and intelligence for which the Ensemble Masques is renowned. 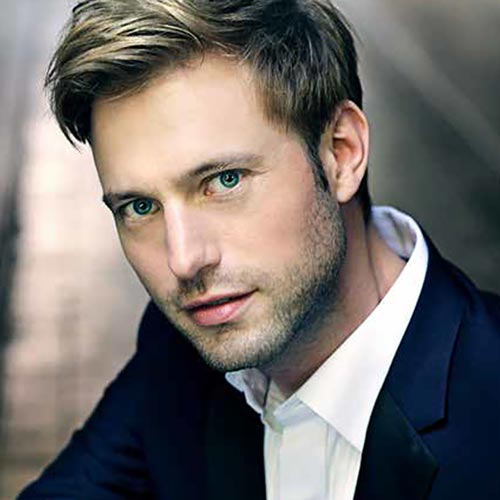 If you would like to know more or have a project in mind, we would be delighted to discuss it with you.